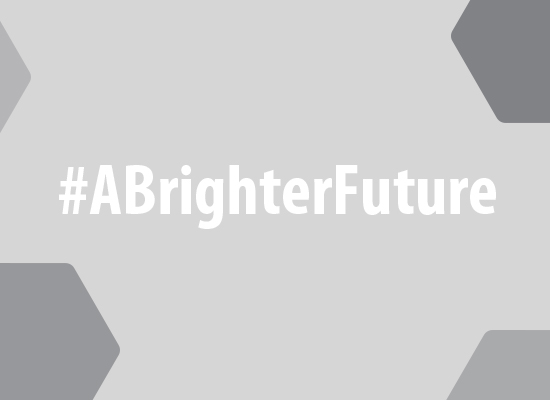 Dear Pupils in Year 10 and 12, and their Parents and Carers,

Exam Arrangements for Year 10 and 12

Following on from the update posted on the school website on 20th March confirming that examinations would not take place in the summer, a further announcement has been made by the Education Minister, Kirsty Williams to address the arrangements for pupils in Year 10 and 12.

The full text of this statement can be accessed via this link.  However, to summarise the content:

GCSE – Year 10
Pupils in year 10 who have been entered for an examination in Summer 2020 will be awarded a grade following the same process as for those pupils in Year 11.  This applies to our pupils who were entered for English Literature as this was to be their final examination for this qualification.

For other courses where pupils were due to sit only unitised exams such as those for Science, History and Welsh, these would contribute to the final qualification.  The options for these are:
1.             The final GCSE grade to be awarded on only Year 11 units which will be sat in summer of 2021; or
2.             Sit all Year 10 and Year 11 units in the summer of 2021.  However, if pupils choose this option, they will not be awarded a lower grade than if they chose Option 1.

These are not decisions that either can or should be made at this moment in time but will be made with the pupils involved in the new school year.